Legend
According to an old legend, one day, in Reims (France), an earl accidently poured some champagne on the back of a swan which suddenly transformed into his future wife! Afterwards, this earl, along with Countess Tatiana, would continue to produce the same, very delicate champagne while, at the same time, celebrating their love for their own, respective countries. 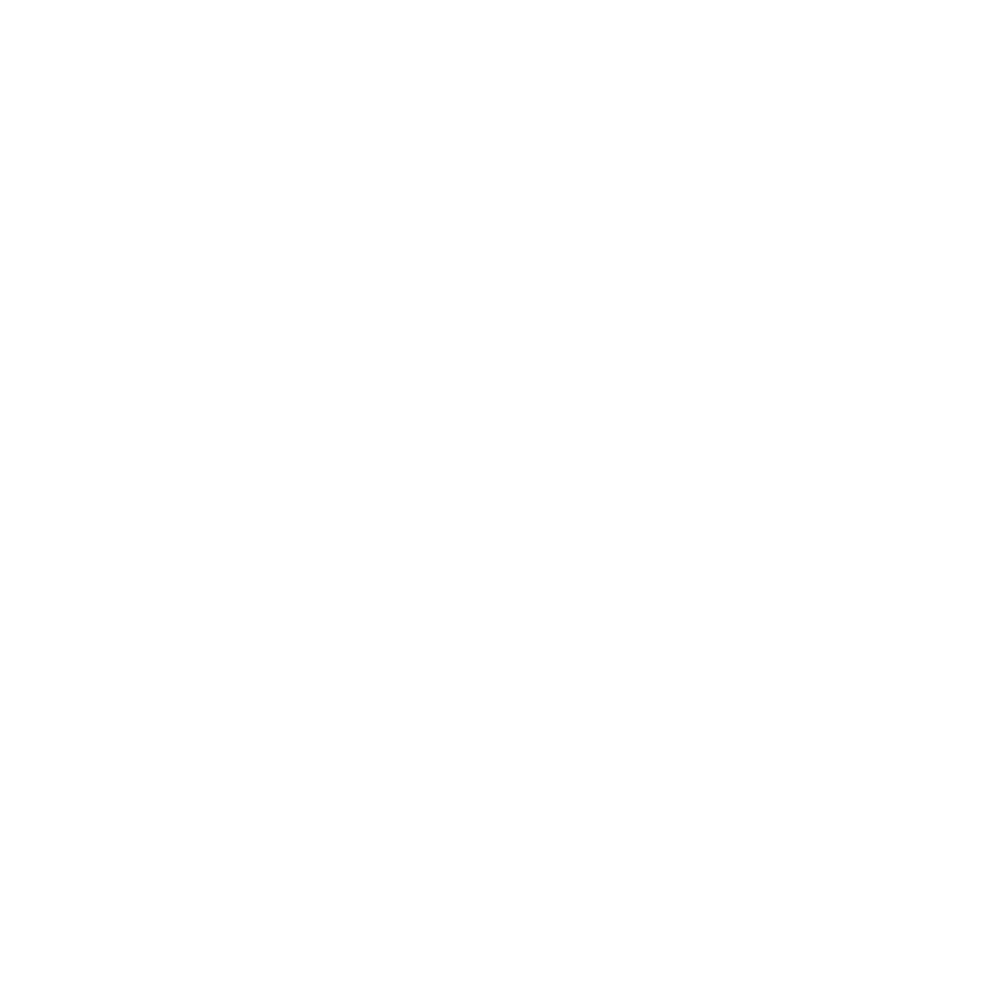 La Champenoise de Bagnaja SAS is more than just another company producing great champagnes! It is founded on a family history and long-held tradition, bathed in the wine culture since the XIth century, and handed down, over and over, from father to son! In spite of many conflicts and revolutions, an indestructible bond was formed between the descendants of the man who
designed the "Champenoise de Bagnaja", Philippe de Bagnaja, and the wine sector in general. According to the archives of Pisa and Bastia, the ancestors of Bagnaja, the "Bagnaninchis", then "Pisans", were wealthy merchants, operating during the XIth century, who served a variety of wines to many of the greatest tables of Tuscany (Pisa, Florence, etc.).

In the XIth and XIIth century, one branch of the Bagnaninchi line, established a "Seigniory" in North-East Corsica (which, at the time, included the land on which Bastia is now founded), and took the name of their new fief, "Bagnaja". After a marriage with one of the Malaspina family heirs (Maria, of the Obertenghi Dynasty, with the Pallavicinis, Estes, Brunswicks, Hanovres, Massas, Gavis, and Parodis) the name of "Belgodère" was added to "Bagnaja". They continued to cultivate vineyards and sell wines and also engaged in other business activities.